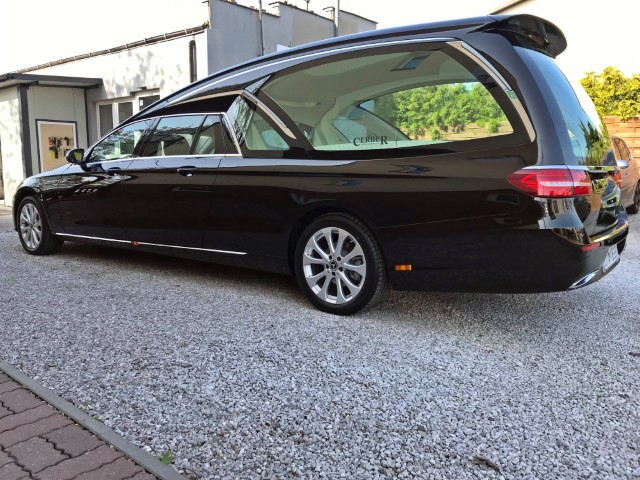 THE late socialite and businessman Genius Kadungure, popularly known as Ginimbi has proved to be a character larger than life itself as this Friday thousands of people thronged Doves Harare street to catch a glimpse of his funeral procession.

SUV courtesy vehicles, an array of top-of-the-range cars, a police escort and a hearse whose estimated cost is US$500,000 was part of a flamboyant send-off organised by Doves Funeral Services in last respects to him.

Because of his love for cars, Doves Funeral Services did not let him down as he became the first passenger in their US$500 000 Mercedes Pilato bought in Germany and custom fitted in Italy.

Doves Life Assurance Managing director, Dr Talent Maziwisa said Doves is the only company with the capacity to bury a person of Ginimbi’s calibre.